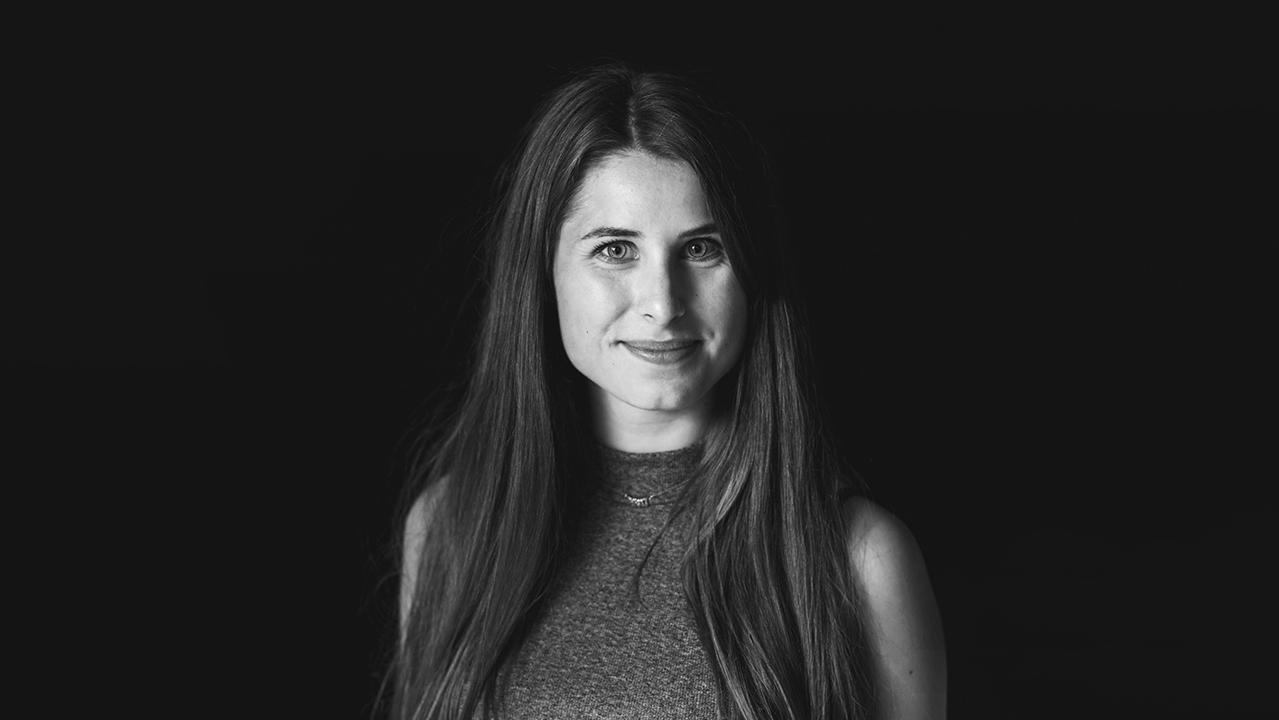 Through the ages, mankind has invented a wide variety of media that can be used to store content for later playback. Language is inscribed in stone tablets and on paper, audio is recorded on vinyl disks and cassettes, moving images are captured by film.
One type of content, however, remains difficult to store and play back: human movement, or dance. The difficulty lies in the quality of reproduction. Film for example only captures one perspective, leaving out the spatial aspects of bodily movements, while dance notation allows too many interpretations. This project examines how bodily movements can be recorded by a set of wearable body parts with sensors who put this movements into data that can subsequently be used to not only analyze the movements, but also to reproduce it exactly as it was recorded. The playback can take many forms: image, sound, movement – or, in this case, light.

The human body: between theater and technology

Interaction design, as its name suggests, is all about interaction. More often than not, this interaction takes place between a human being and a machine. In my thesis, I analyzed how theatrical and performative concepts related to the human body can be applied to the field of interactive art. The goal is to arrive at a meaningful relationship between the human body and technology, in a way that adds to the dramaturgical context of the work.

This website is the design of the thesis. The thesis design stresses the difference between man and machine, by focusing on an activity that can only be executed by humans. The work is a physical translation of Amazon’s service Mechanical Turk, which outsources simple tasks that computers cannot do to humans in exchange for a small fee. During the course of the exhibition, the public was writing my thesis – one word at a time, in exchange for 1 cent. The result will be a handwritten thesis that, in the end, only humans will be able to read.

During the exhibition 2159 words out of the 12032 words of my thesis are displaced by handwritten words, but you are still able to write more words and add it to the thesis! Go to: http://www.12032cent.nl/ 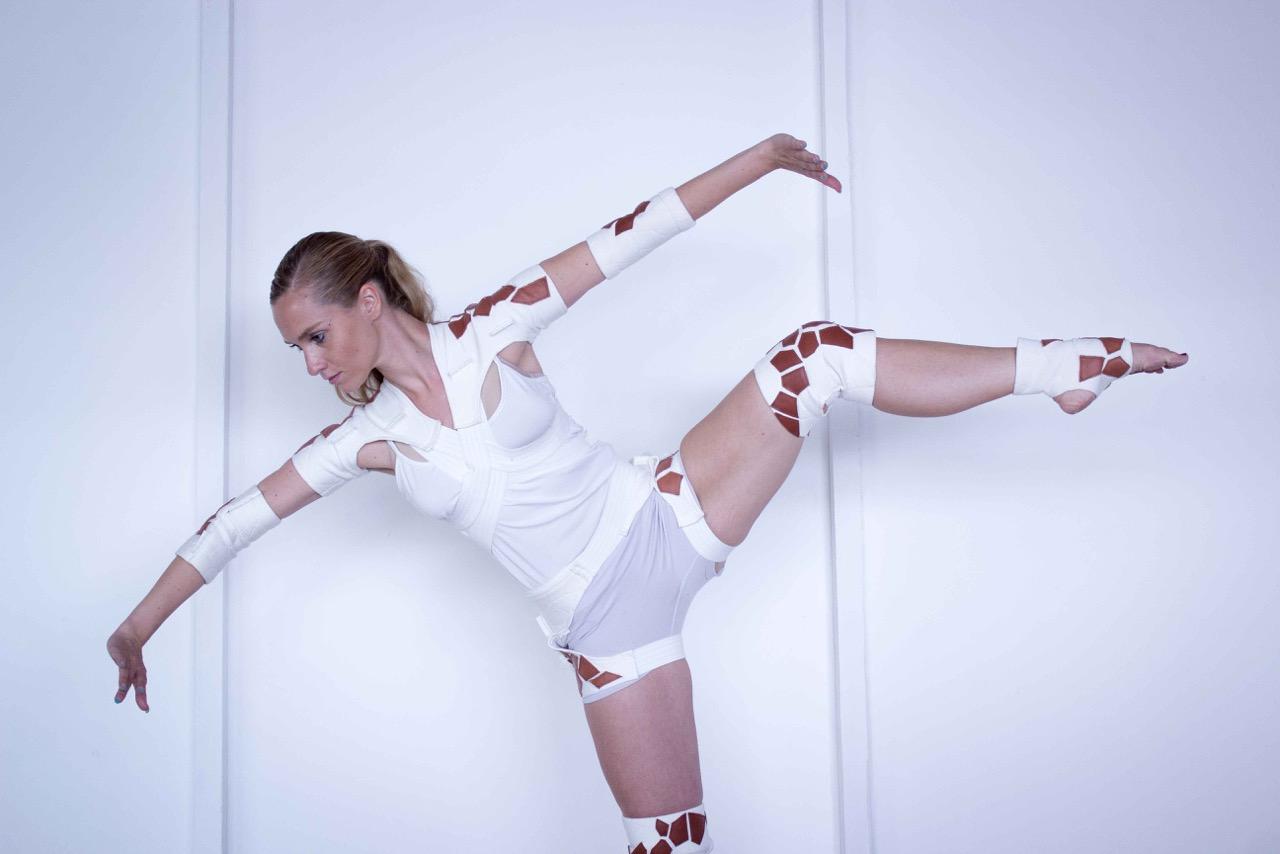 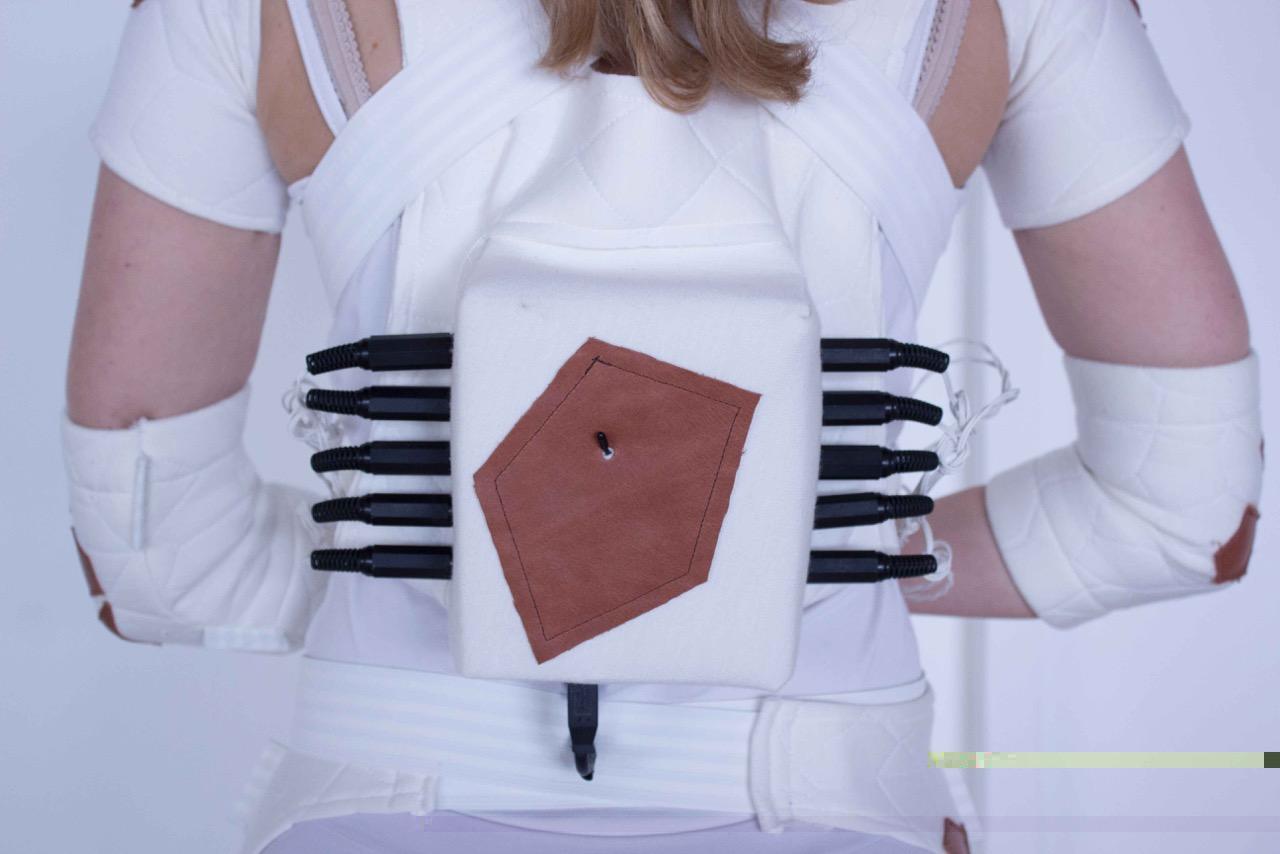 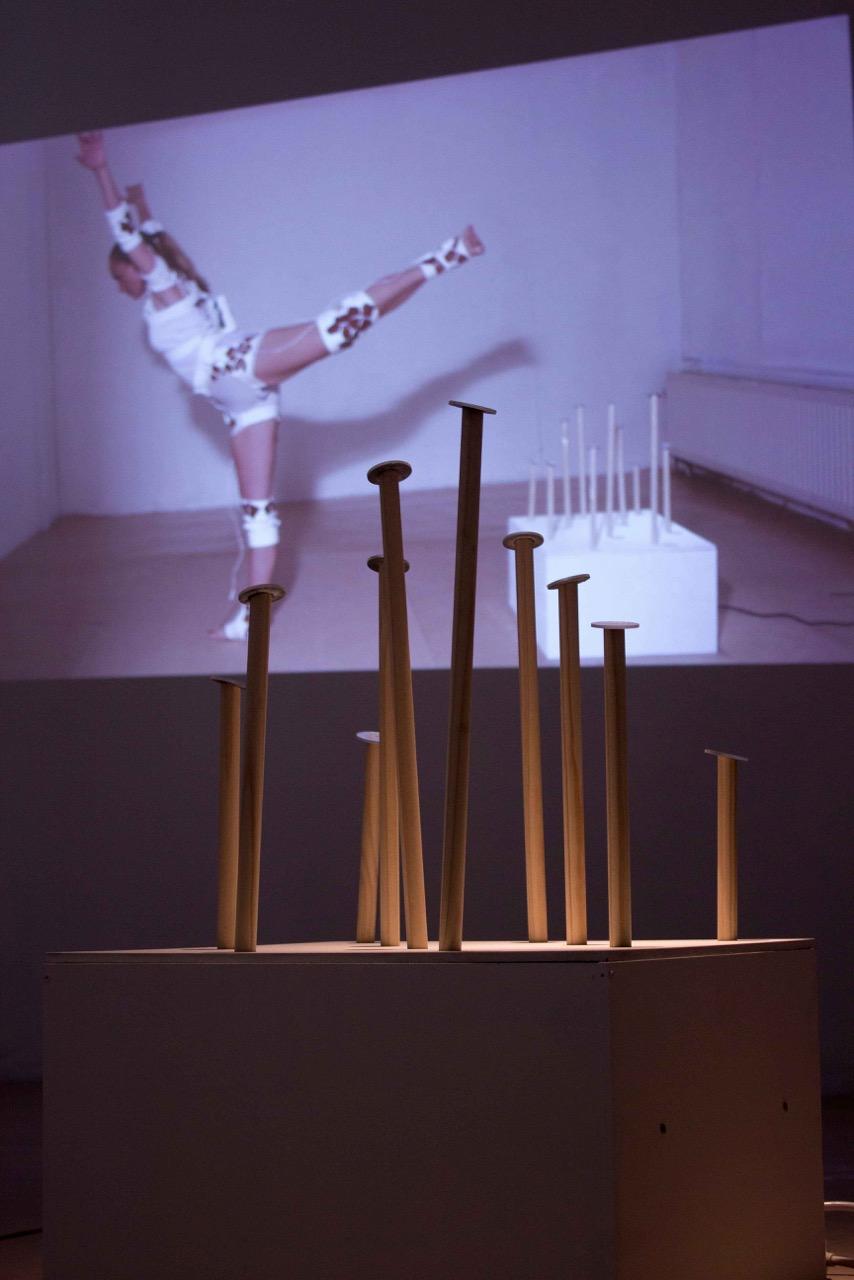 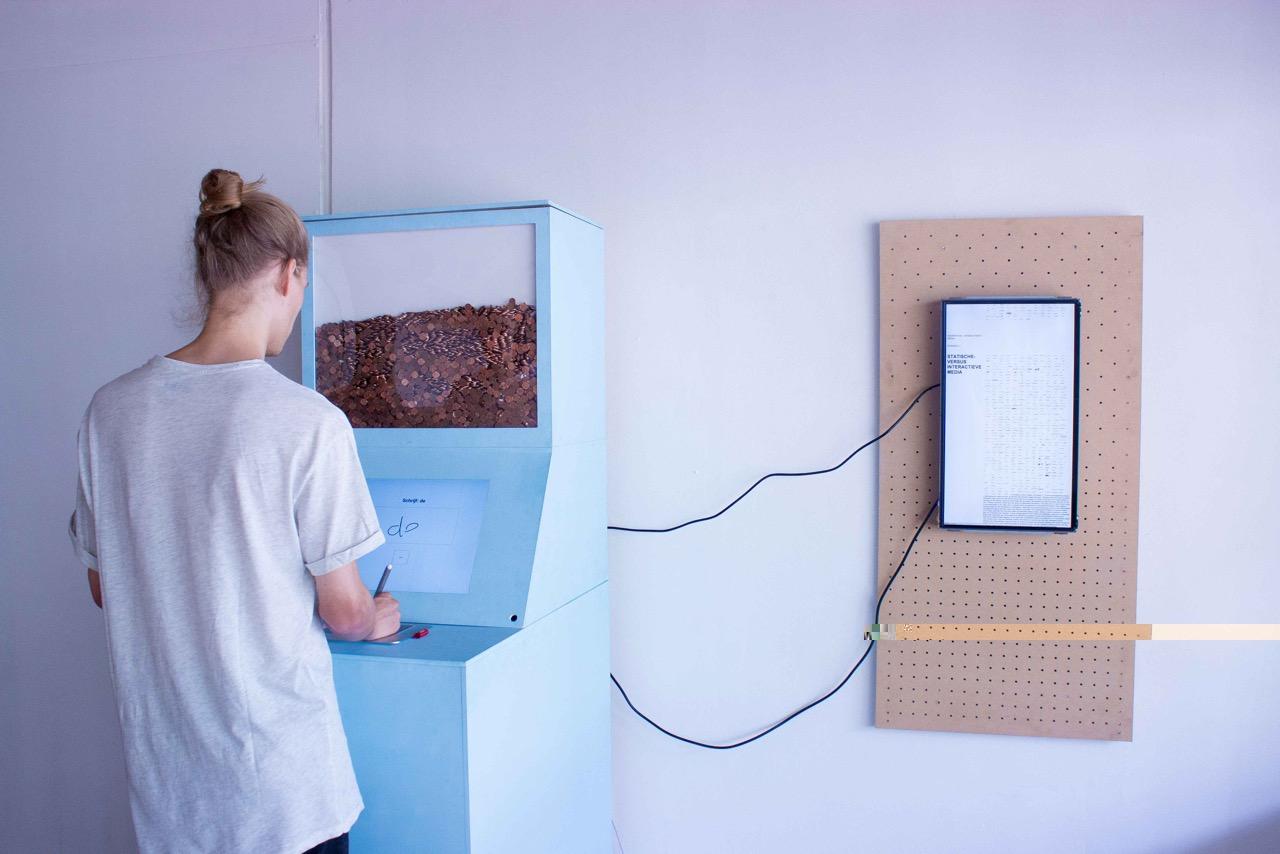 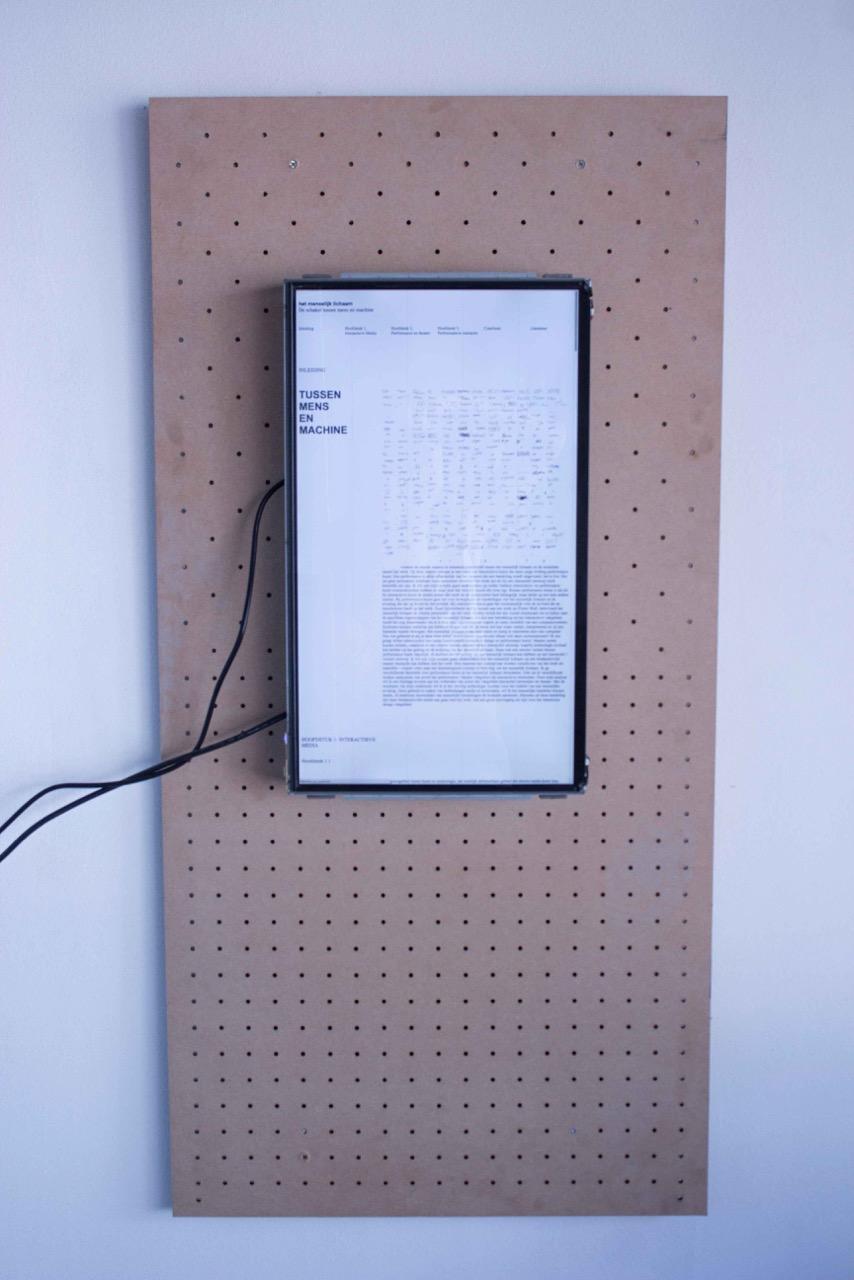 My name is Jip Warmerdam, I am an Interaction Designer, graduated at ArtEZ Institute of the Arts in Arnhem, the Netherlands (2015). My work is diverse as creating interactive installations, graphic design and audiovisual design.

During my studies I have developed an interest into the way art can be combined with technology. I am highly interested in the influence of the human body as an object in a theatrical performance. This interest has fueled my research into how the audience becomes part of the artwork. My work explores the influence of new media and technologies on the field of theater and performance art.

I developed my interests for theatre, performing as well as creating, during a Minor in Musical Theatre at the conservatory in Arnhem. I was performing in several musical theatre productions of Fanwork in the Netherlands. Next to my studies Interaction Design I also participate in a part-time Musical Theatre training at the MusicAllFactory in Tilburg. At the moment I am doing an internship at the Media and Performance Laboratory in Utrecht.