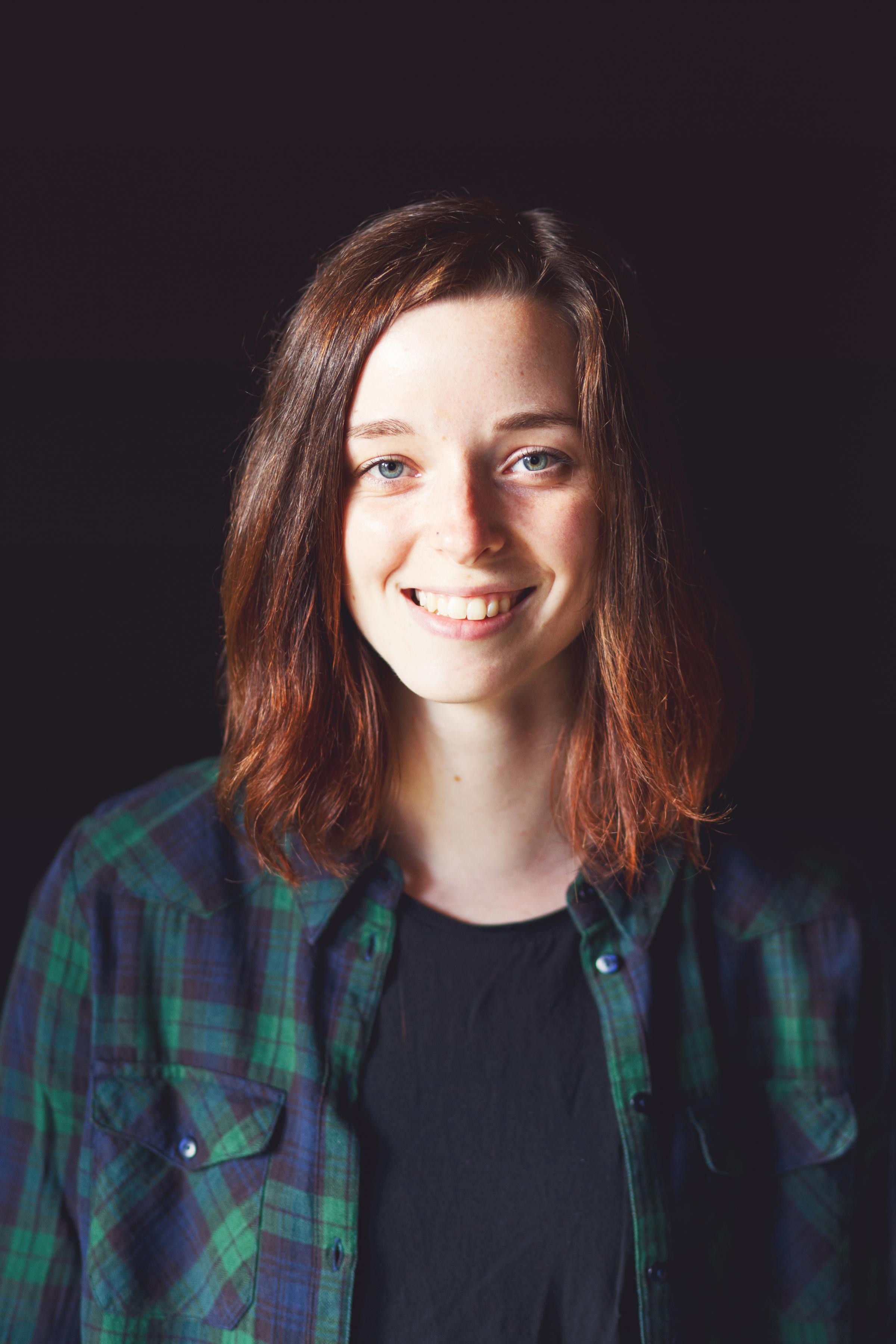 The notorious photo of the world leaders gathered in a row at the Place de la République was the starting point for my performance 'Front Row'. In this performance I deal with the political demonstration that followed the terrorist attack on Charlie Hebdo. For weeks I worked with Anke Spierighs (a theater student) on this project. We discussed the use of politics in theater and vice versa. Our conversations mainly functioned as a platform to exchange ideas and perspectives on the same situation form different disciplines. As a graphic designer these interdisciplinary discussions offered me the possibility to look at the demonstration in a different way. This inspired me to re-enact the political demonstration in the shape of a performance and an installation.

I used the Shakespearian play as a metaphor to offer a critical perspective on the intricate system of thought-out positions and little maneuvers of the world leaders during the demonstration. Every leader is represented in the form of a script that contains both part of the media (embodies in the chorus), public statements from the political leaders themselves (aggregated through their personal twitter accounts), and my own fictional narrative. The installation consists of a total of 45 publications that question the value of symbolic politics. By swapping the physical leaders with their paper counterparts, in the shape of the scripts, the installation shows that the world leaders in this demonstration were interchangeable.

No longer did they represent their public or political party: they were simply symbols for freedom of the press. Their appearance as a symbol in this demonstration, in a way simplifies reality. We are no longer looking at the complex nuances in both the attack, the representation of this attack or the political 'play' during the demonstration. The so-called world leaders became actors for our entertainment. 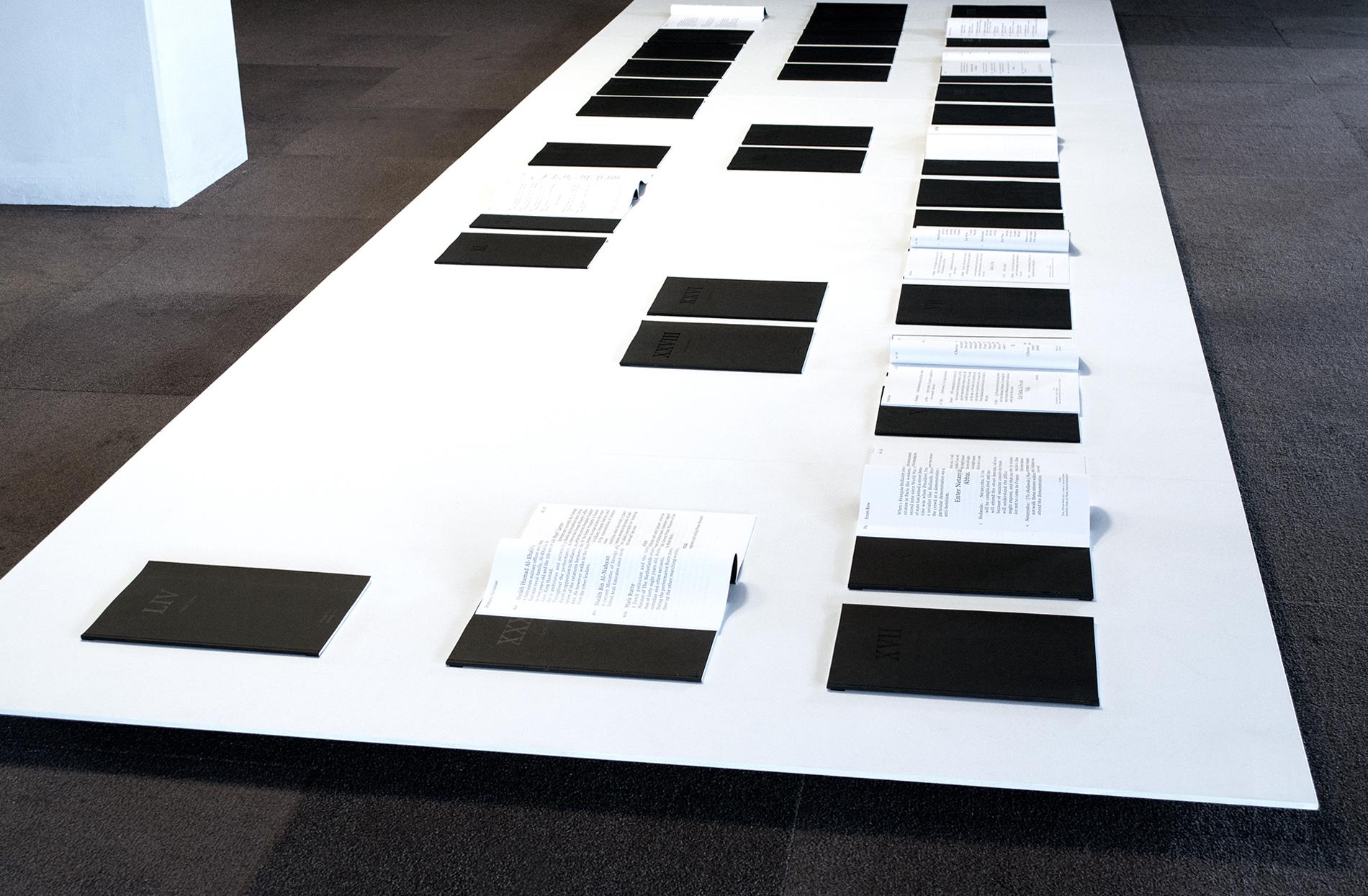 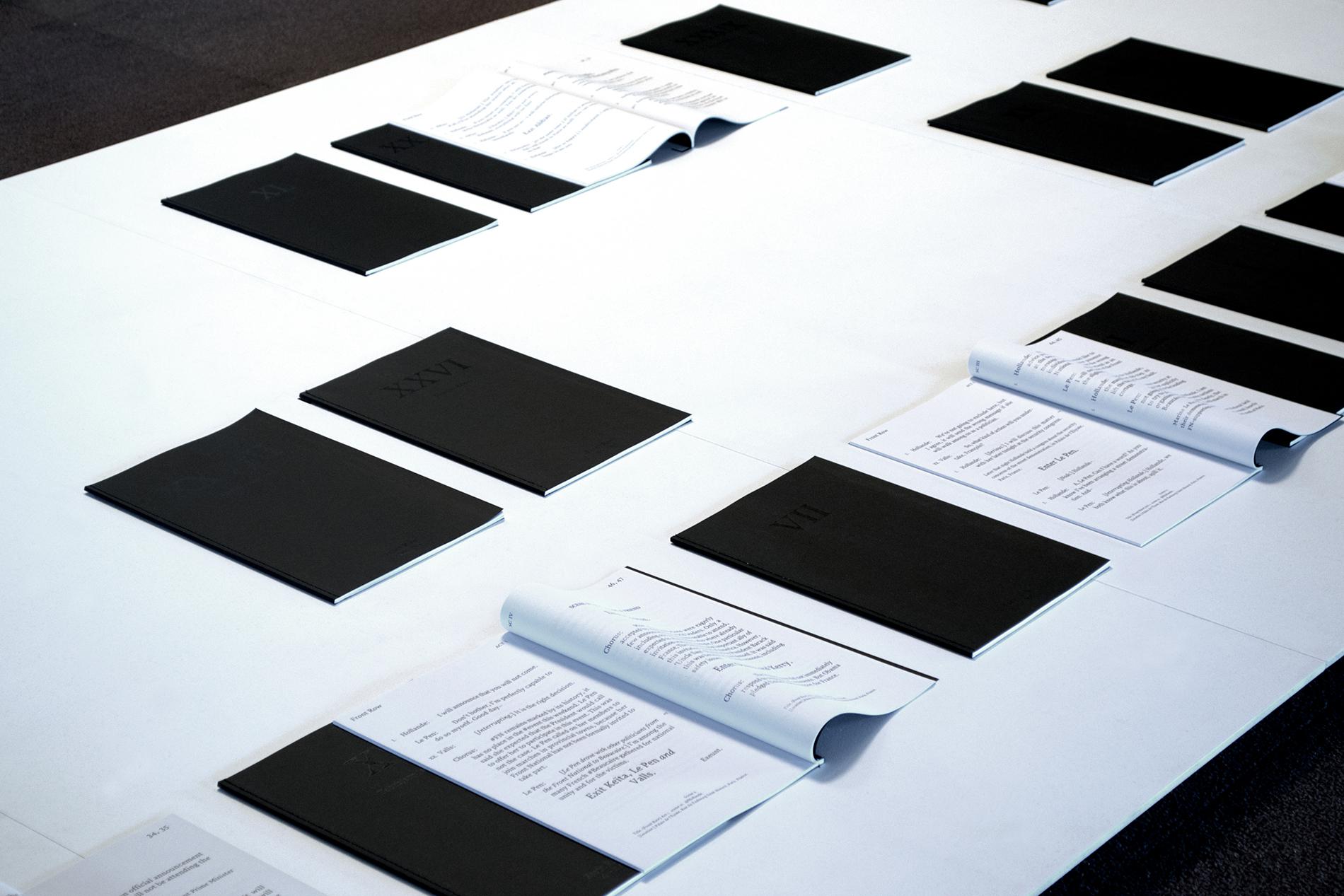 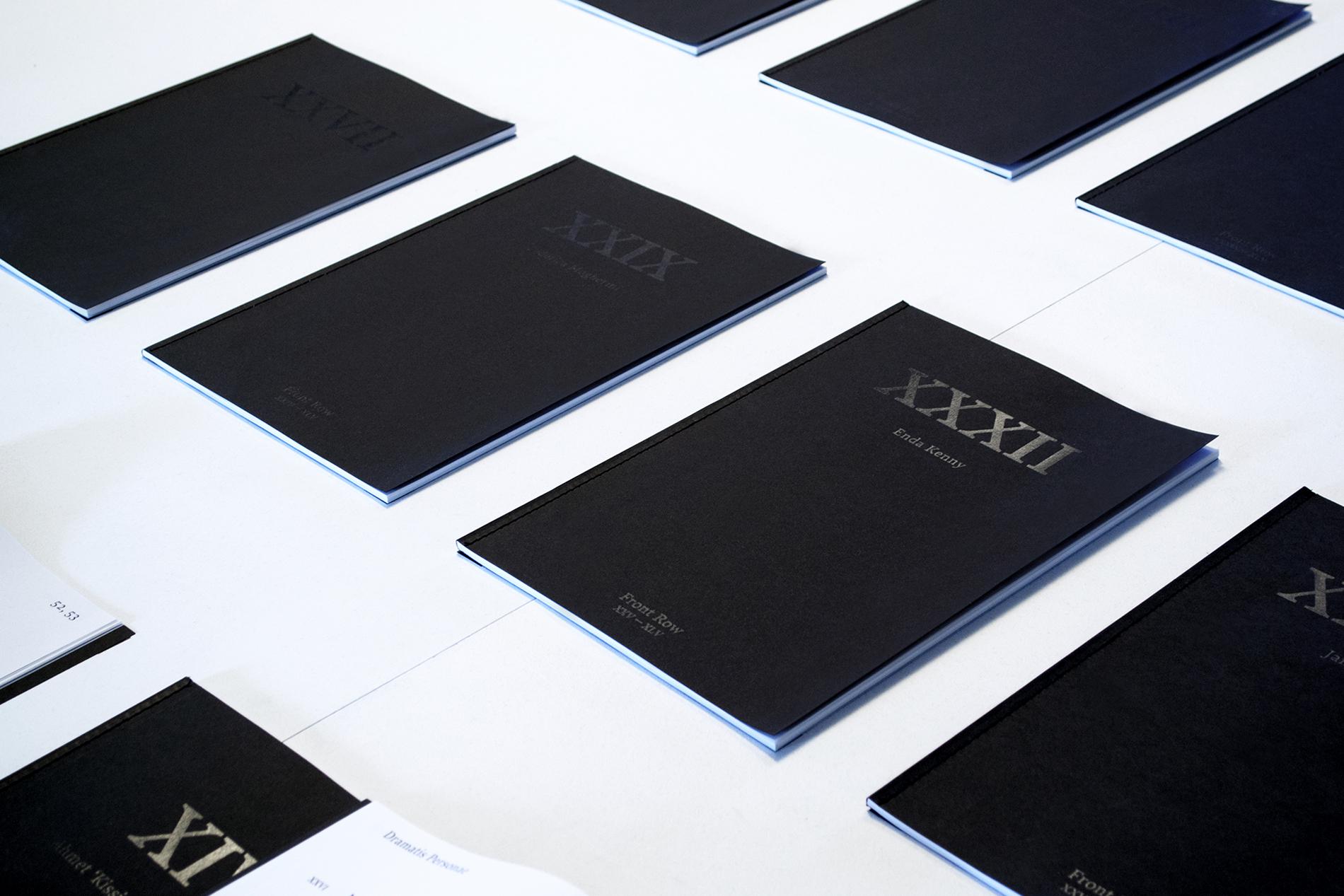 As a graphic designer I am mostly interested in social and political situations worldwide. I combine journalism, speculative elements and a critical perspective to question how a particular process could have been handled differently. Hereby I search for a way to confront the public to think in a different way about the situation. This speculative vision I describe, often suggest that the ordinary might not be so simple, that nothing is what it seems.. To me, graphic design is all about creating tranquility, so the public can deal with the content. I cherish the details. They allow the public to be sucked into the story, because the design is at the service of the message, which I want to convey as clearly as possible. Graphic design to me is an active force in engaging in a discussion with it’s public. I hope it will make people think, and encourage them to question current situations.

I studied at ArtEZ Institute of the Arts Arnhem and my work received, among others, the nomination of ‘Arnhemse Nieuwe’ by Ontwerp Platform Arnhem (O.P.A) and ‘de beste ontwerp studenten 2015’ by Stroom, Zefir and BNO.