In this video I used a fake photograph of me, whereon a doll impersonated me, as a point of reference. I used 9 models, 8 women and 1 guy, who I arranged to look like 'me'. The final installation is accompanied by environmental sounds of the actual place. Each performance has a different length and order of actions, depending on the resemblance to the original. In these performances I’m pointing out the impossibility to alter the human body into a perfect resembling Image.

Registrations of performances in public space with the character Anybody. Reenacting commen behavior depending on the specific place of encounter.

This video is a performance registration, based on a photograph of someone I don’t know as a starting point. In this work I investigate the meaning of photography and how whe use it to identify and express ourselves by exploiting is trough social media. I looked for an impersonal photograph of a common event, such as a graduation ceremony and startled upon the Facebook page of Guy Thom’s. During this performance registration I reconstruct this still photo reality as it was captured in time. I’ve reconstructed every element of the photograph, by making use of the deformations according to the actual reality, such as a changed perspective or difference in scale. For example, I reconstructed the table as a vertical one and the pen in the video is a clay one which measuring 2 times the original one. At a certain point, the performance is accompanied by graduation sounds found in graduation clips on YouTube. 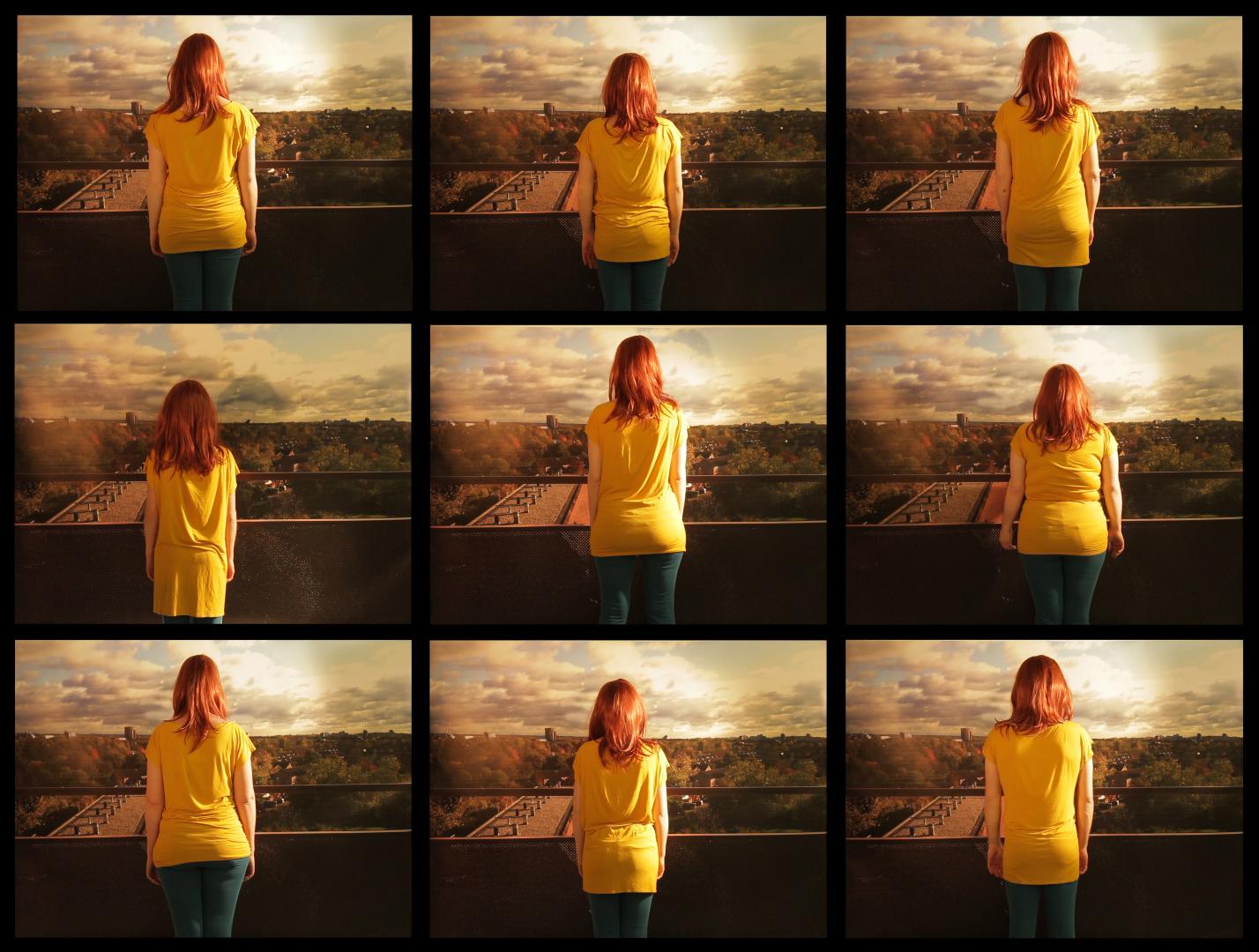 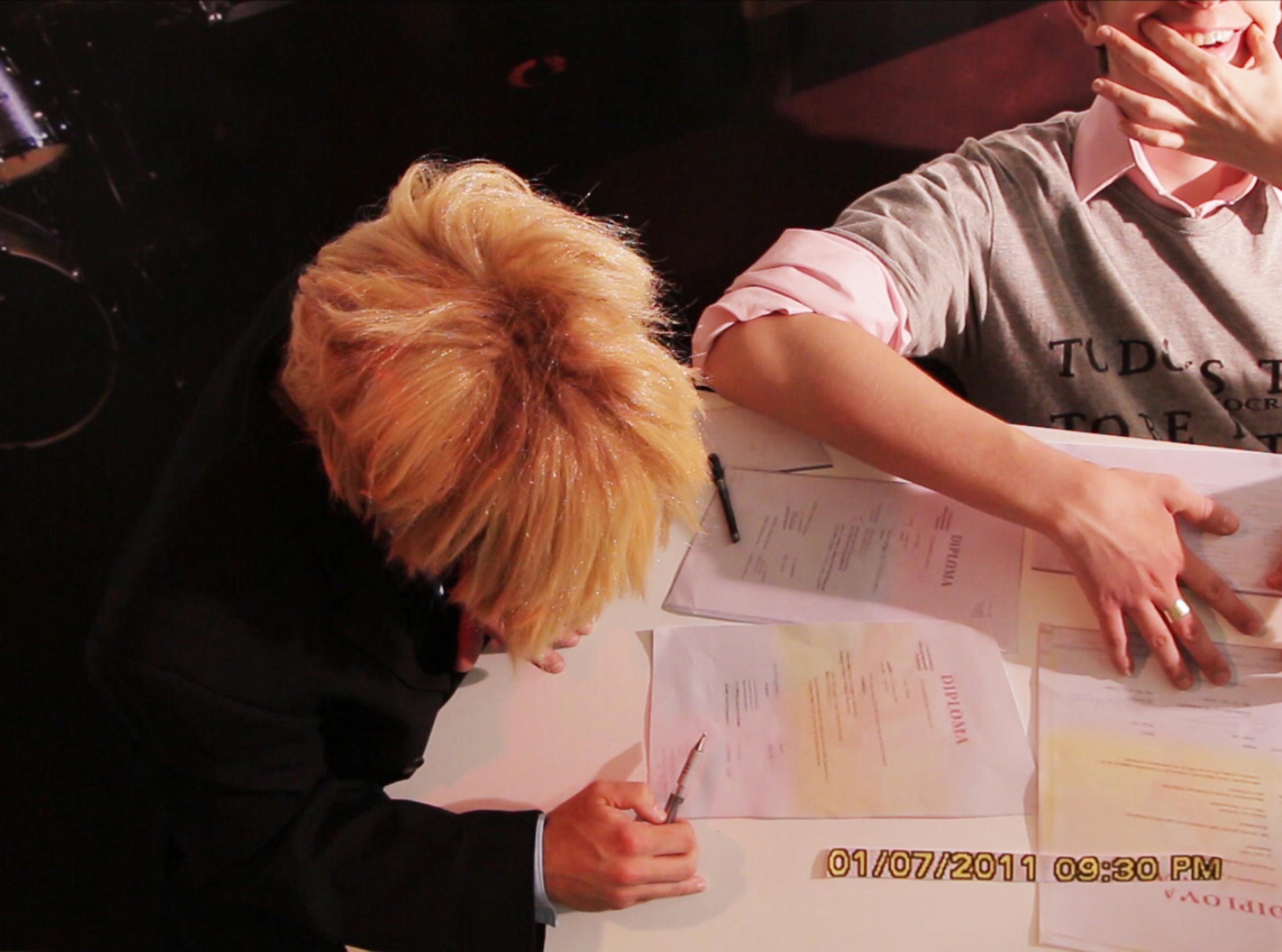 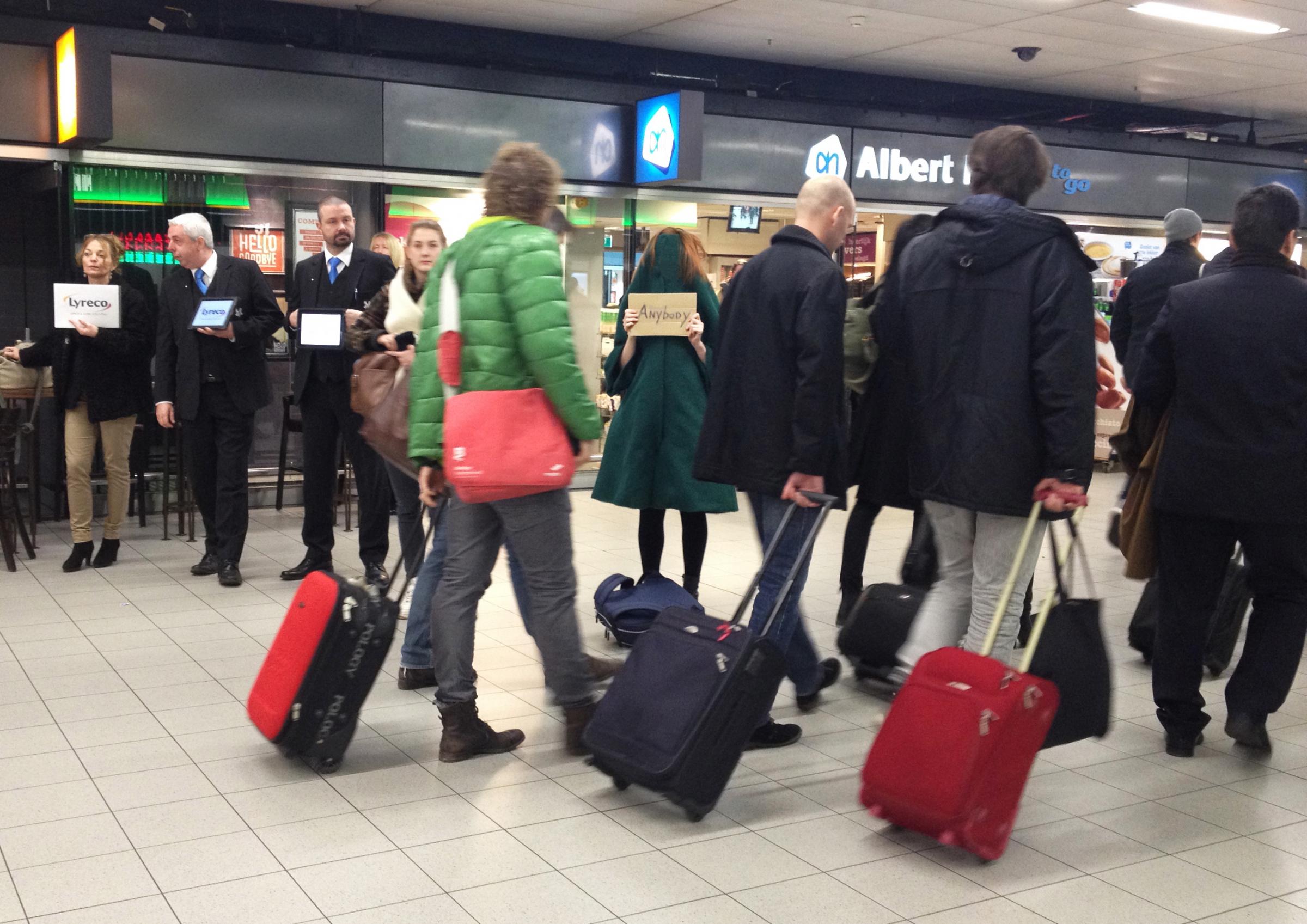