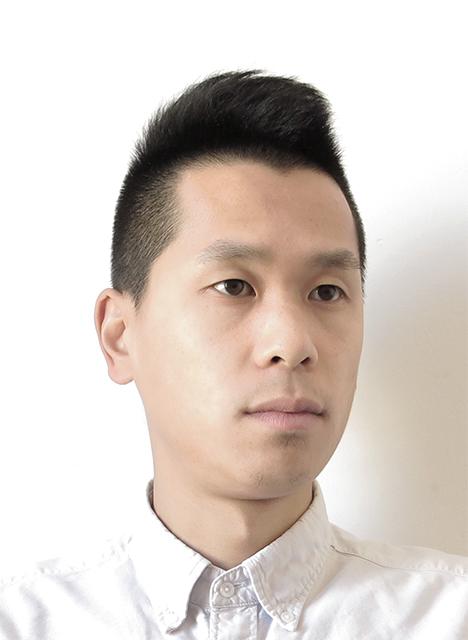 As a footwear designer, I want to especially stimulate the renewal of men’s shoes. I reinterpret the recurring classical models such as the Derby, Oxford and the Monk through my fascination for the unfinished and the imperfect. I believe that the dress shoe could use a more expressive and distinctive look that relates itself more to the developments in men’s fashion.

To shape the concept of the imperfect and the unfinished, I like to reveal the hidden skin of the dress shoe and uncover what is beneath. By for example revealing a phase of the shoe during the construction to mainting unfinished edges. Simultaneously this rawness is being juxtaposed with unusual materials. This pairing not only create unconventional shoes, but moreover highlight the small details that are often overlooked in standard footwear. 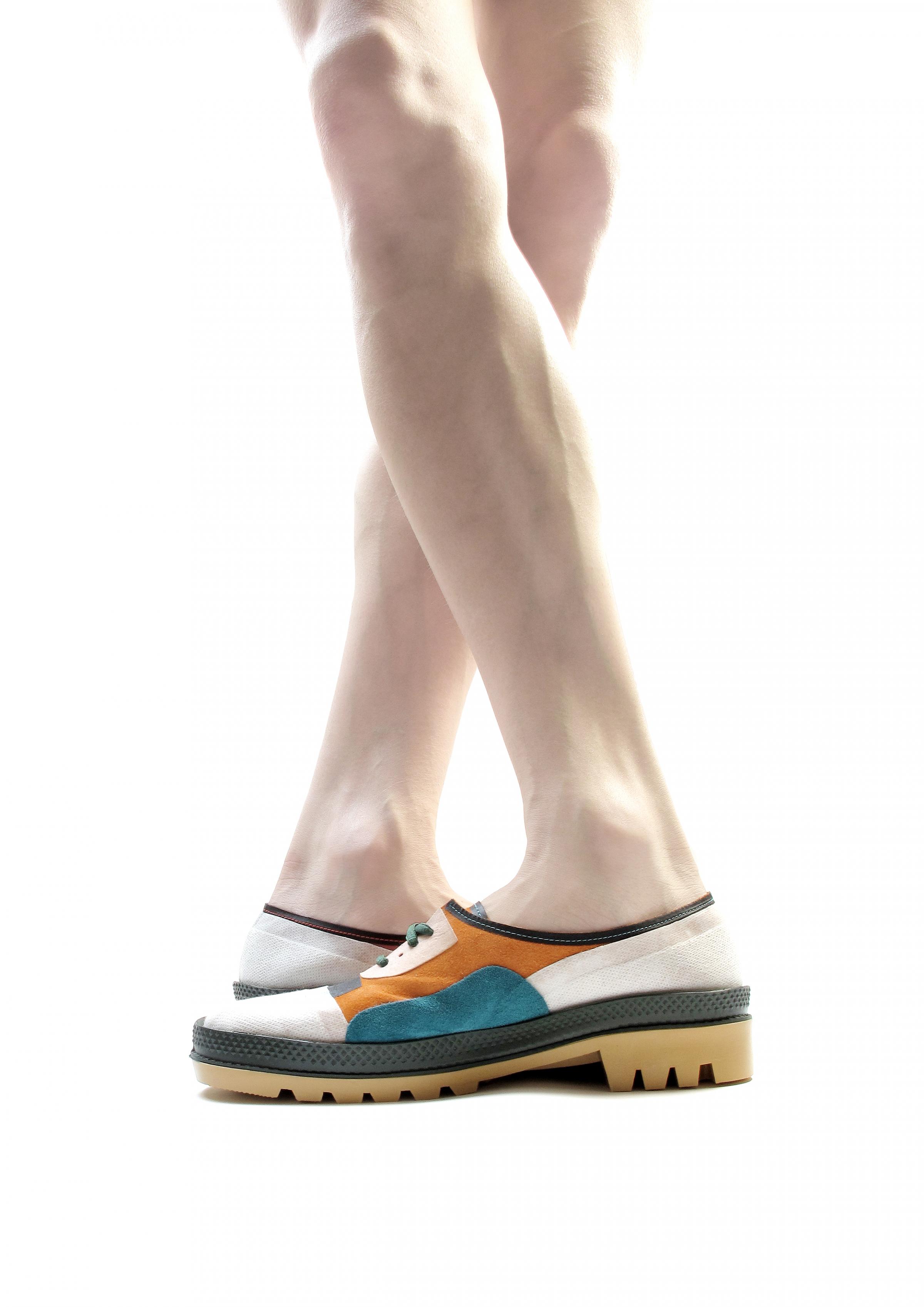 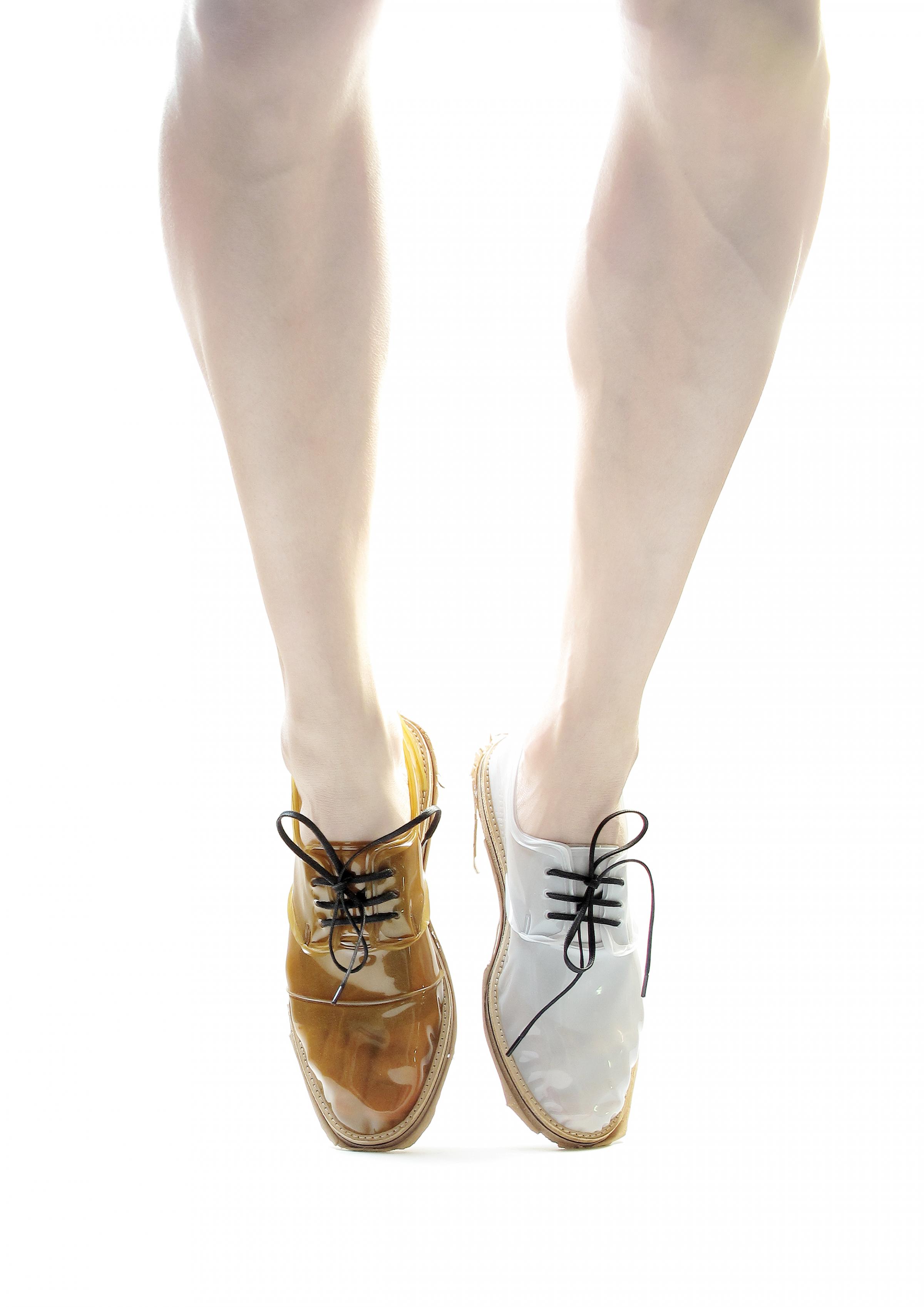 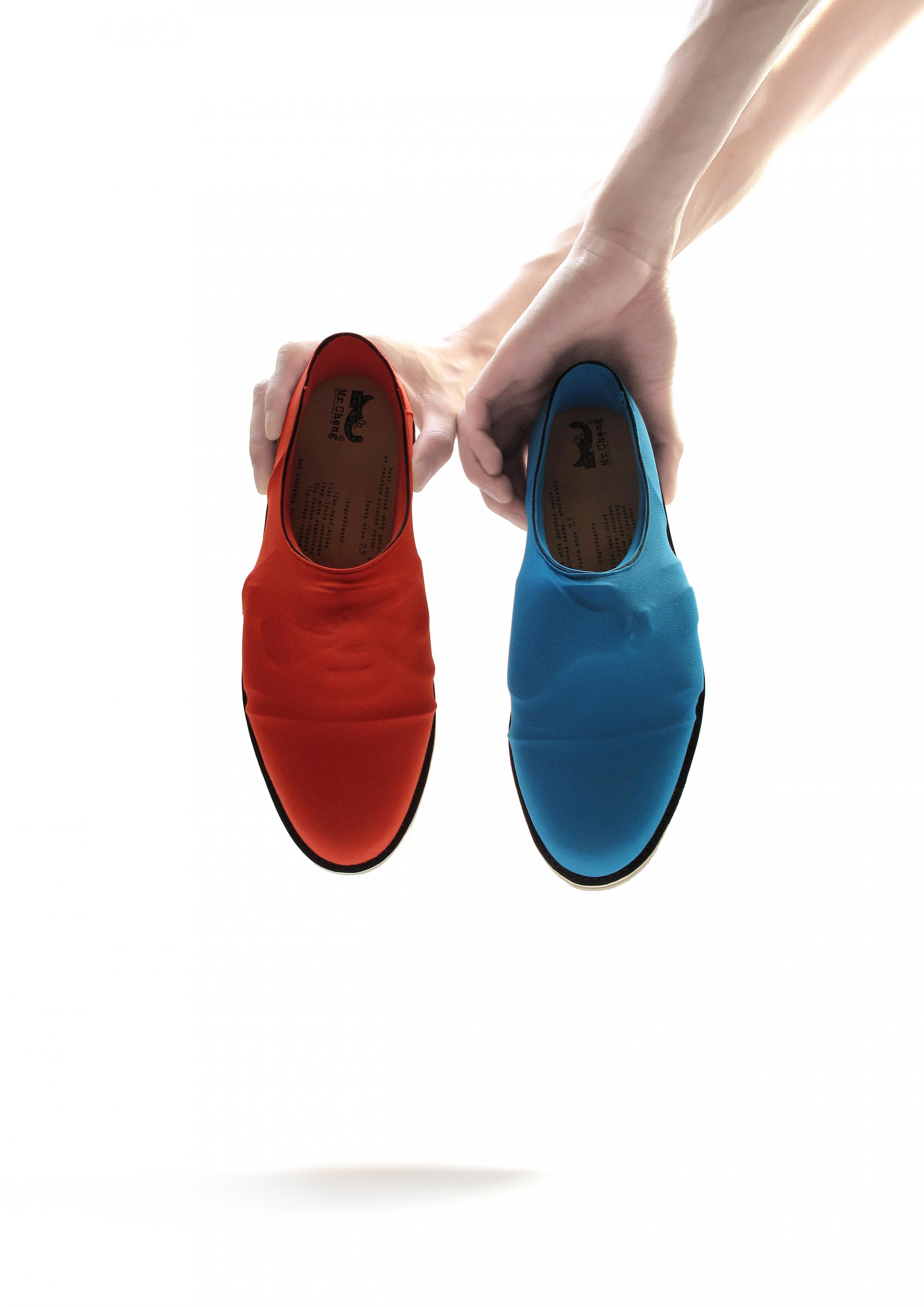 Right after graduation KongYiu Cheng has been scouted by Camper and started working there as a footwear designer for 3.5 years. Currently he is still based in Mallorca/Spain working as a freelance footwear designer and looking for the next right opportunity.